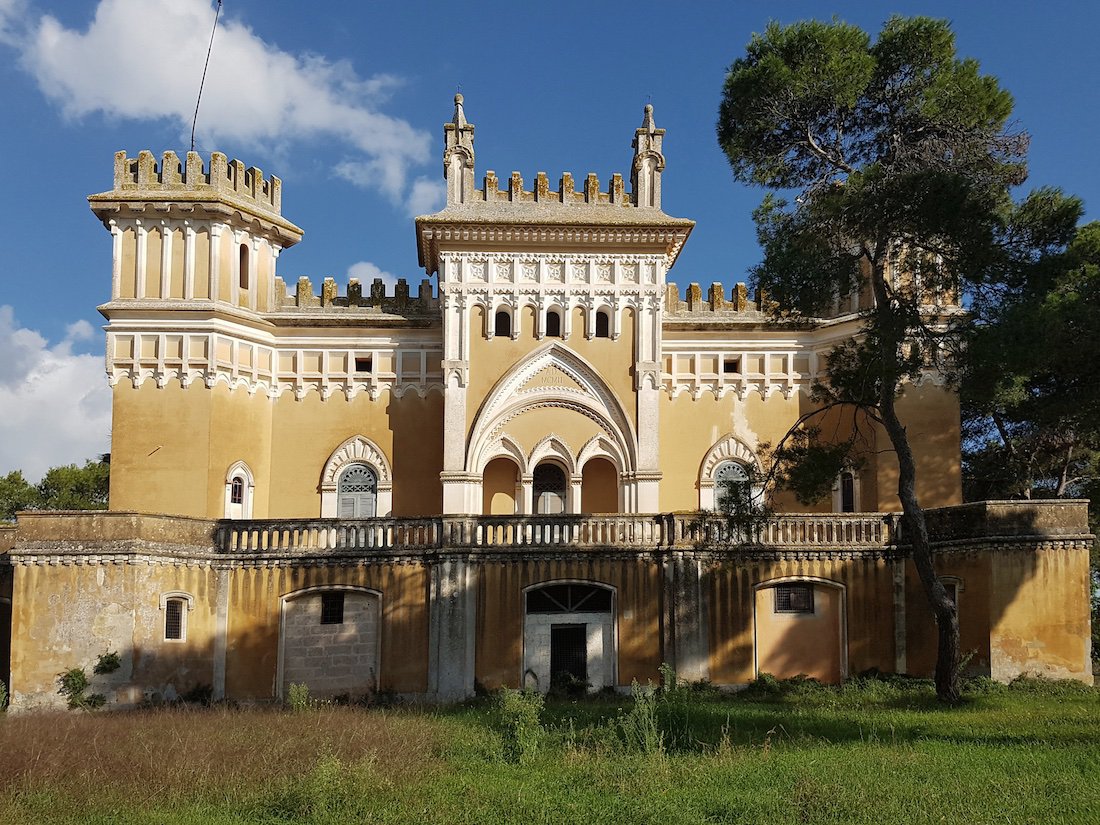 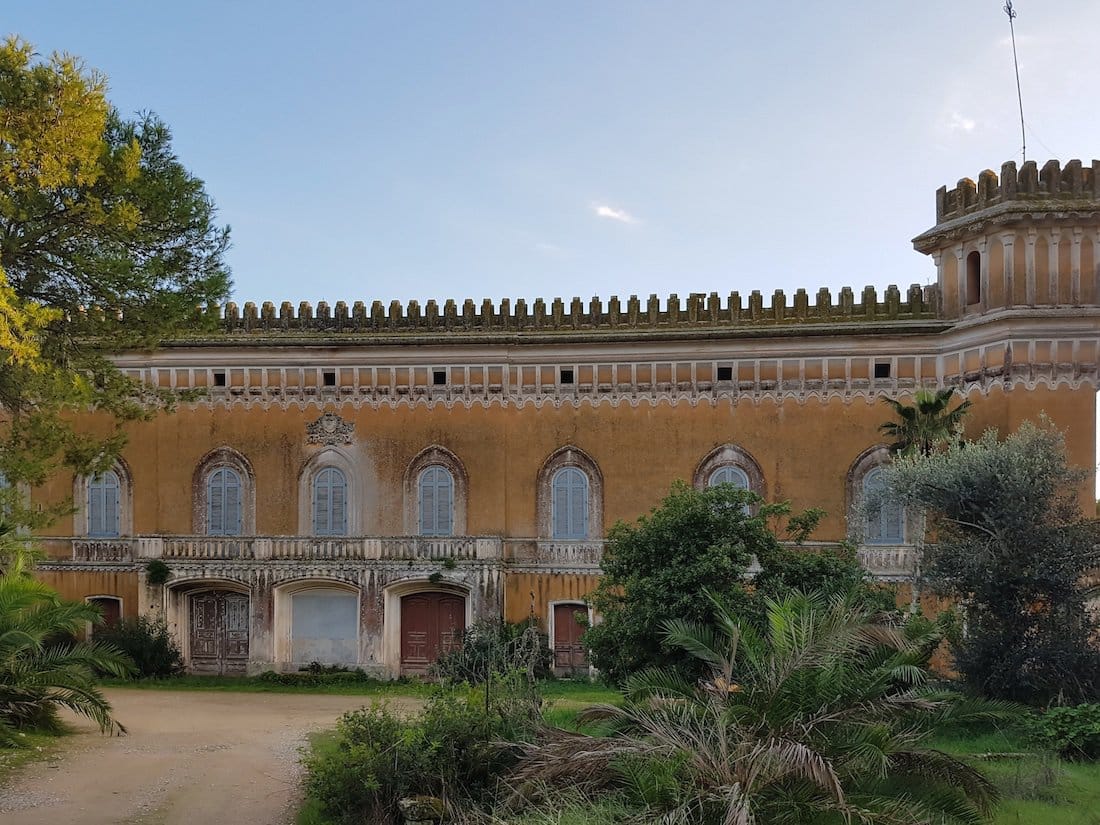 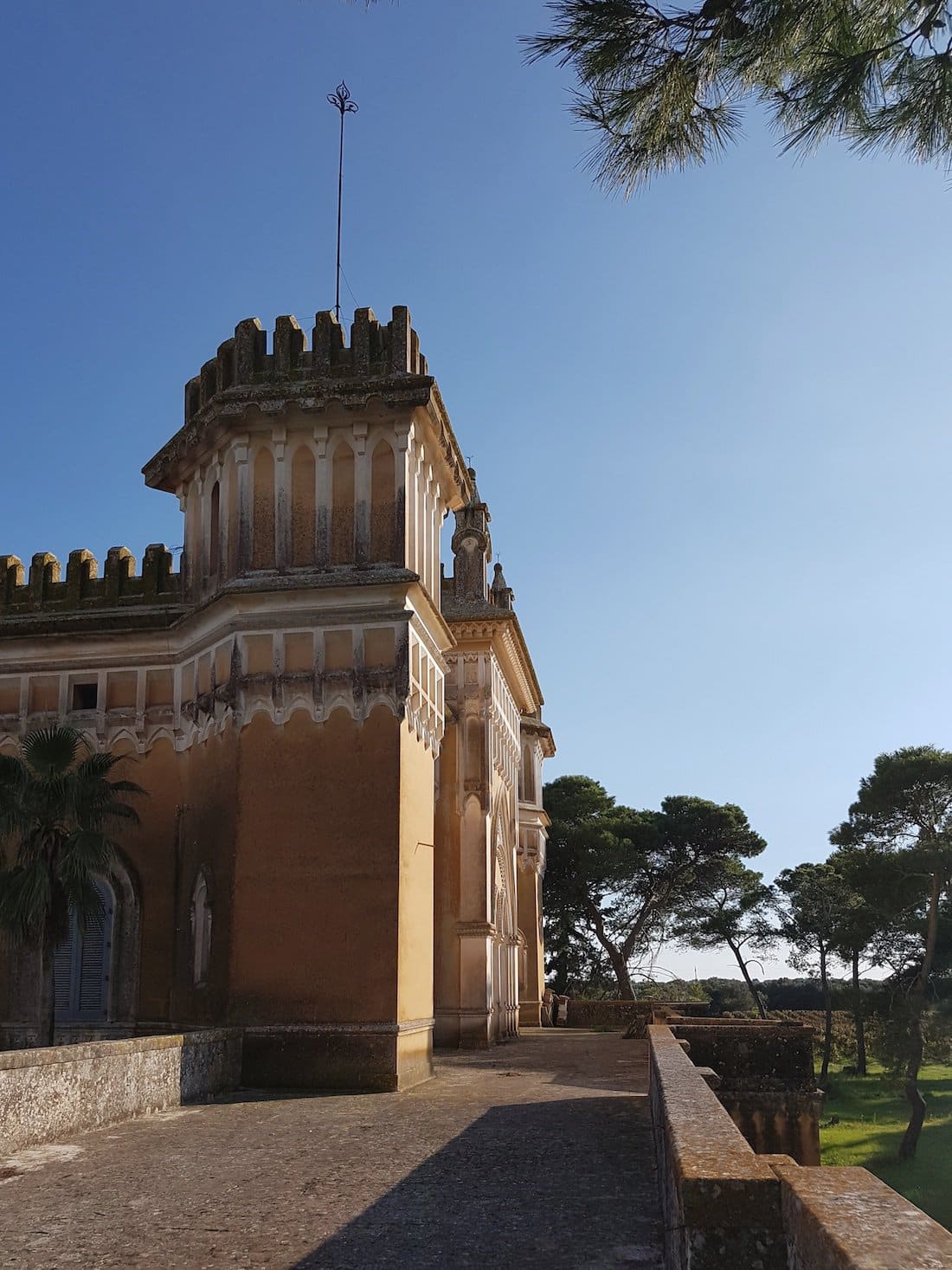 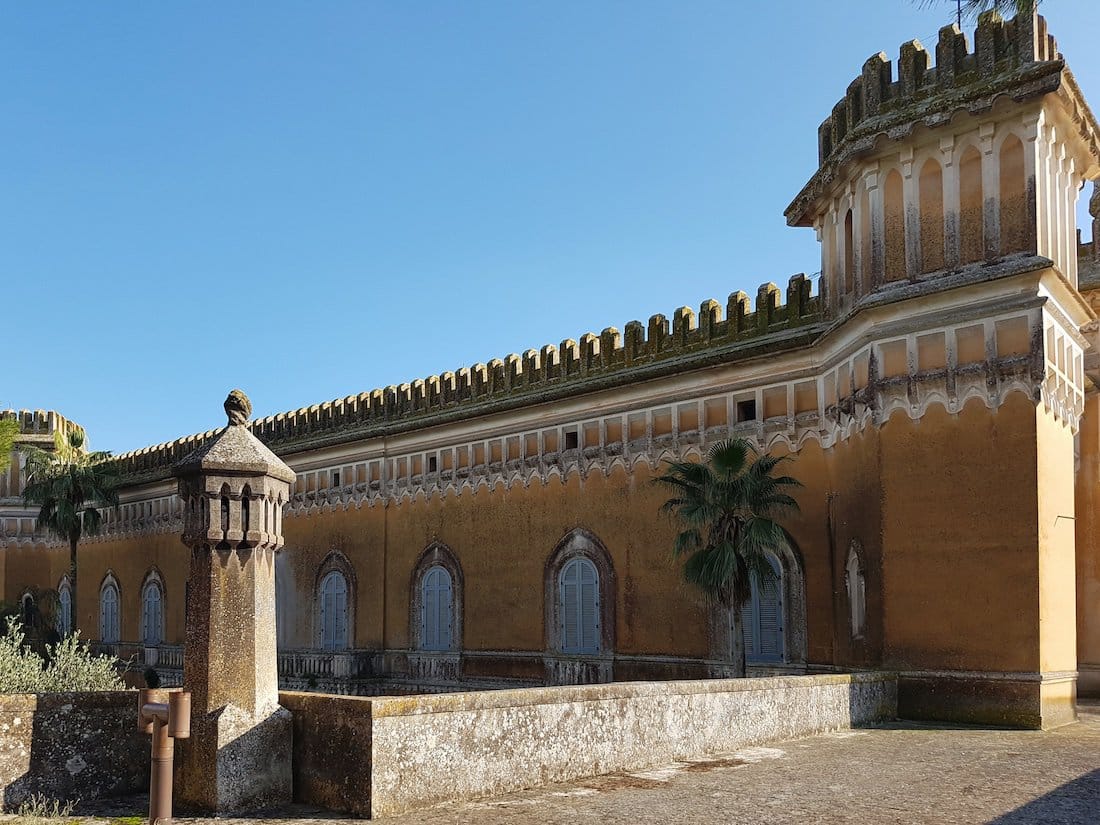 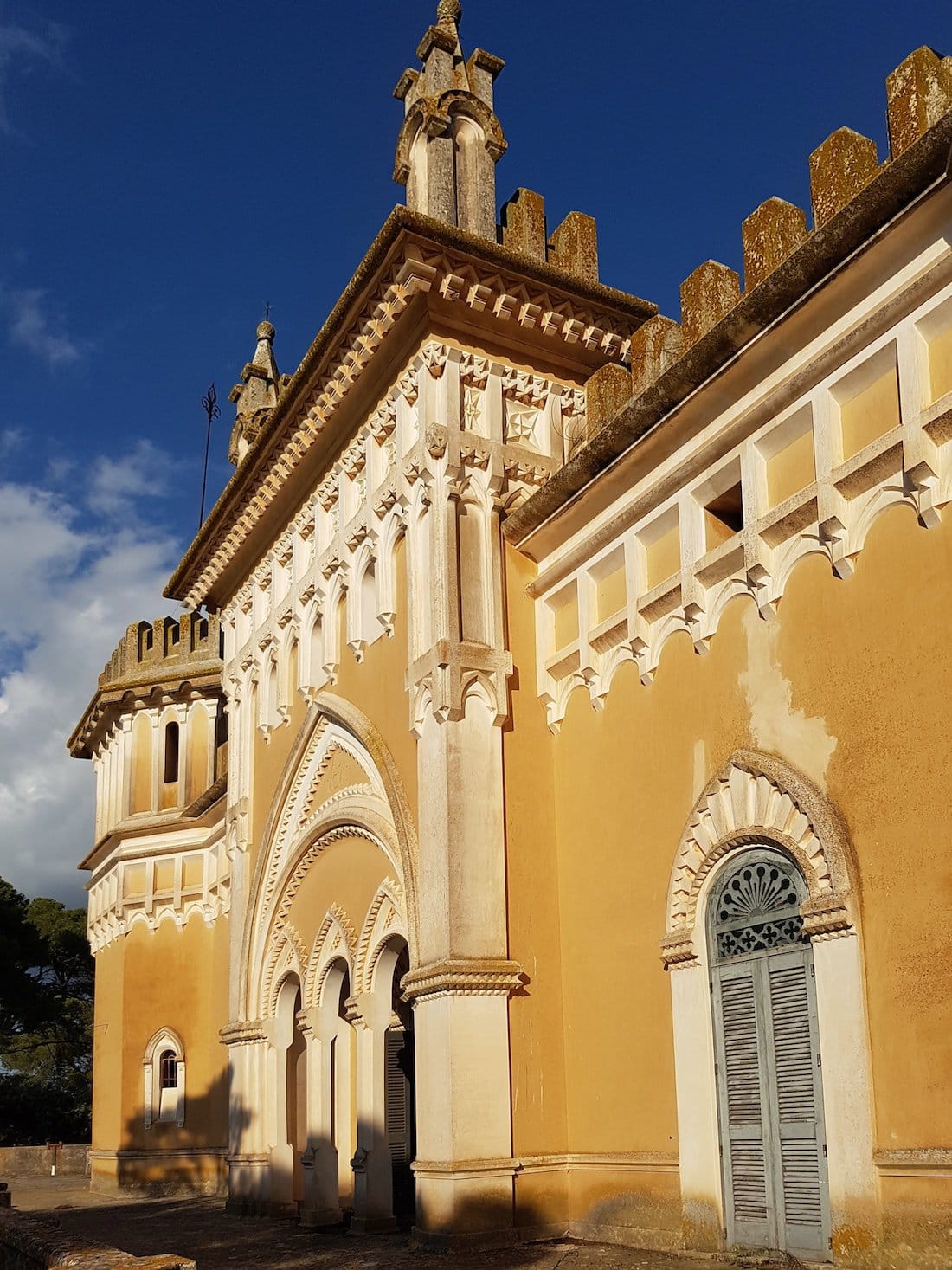 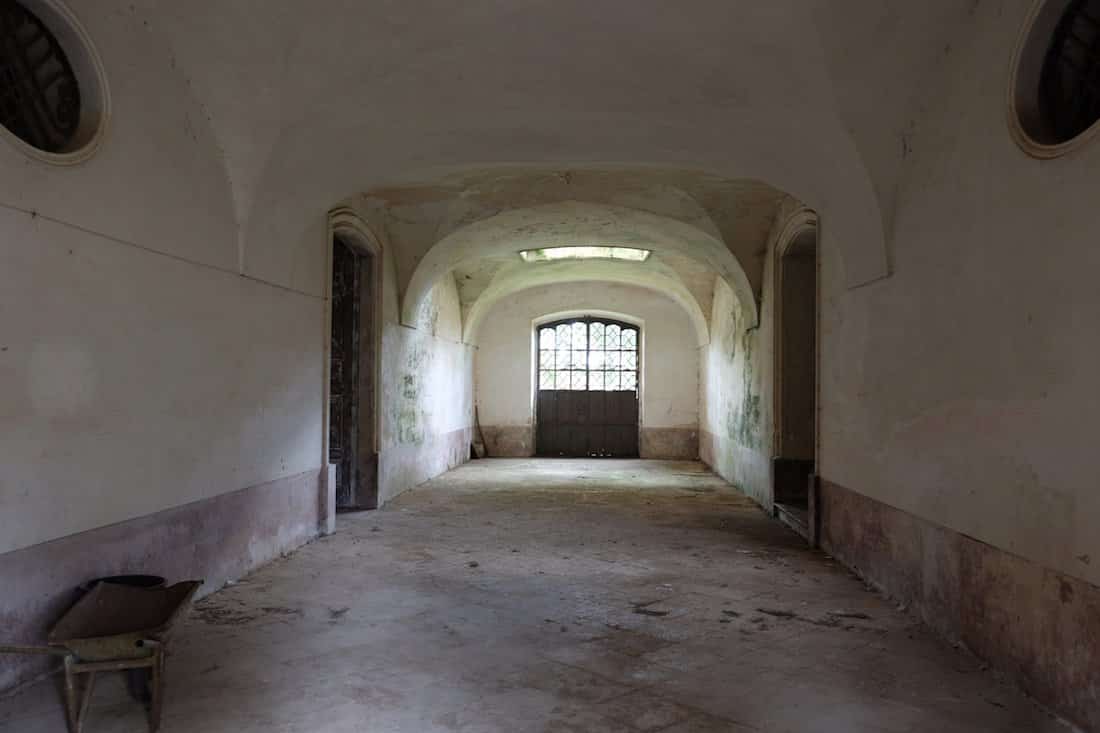 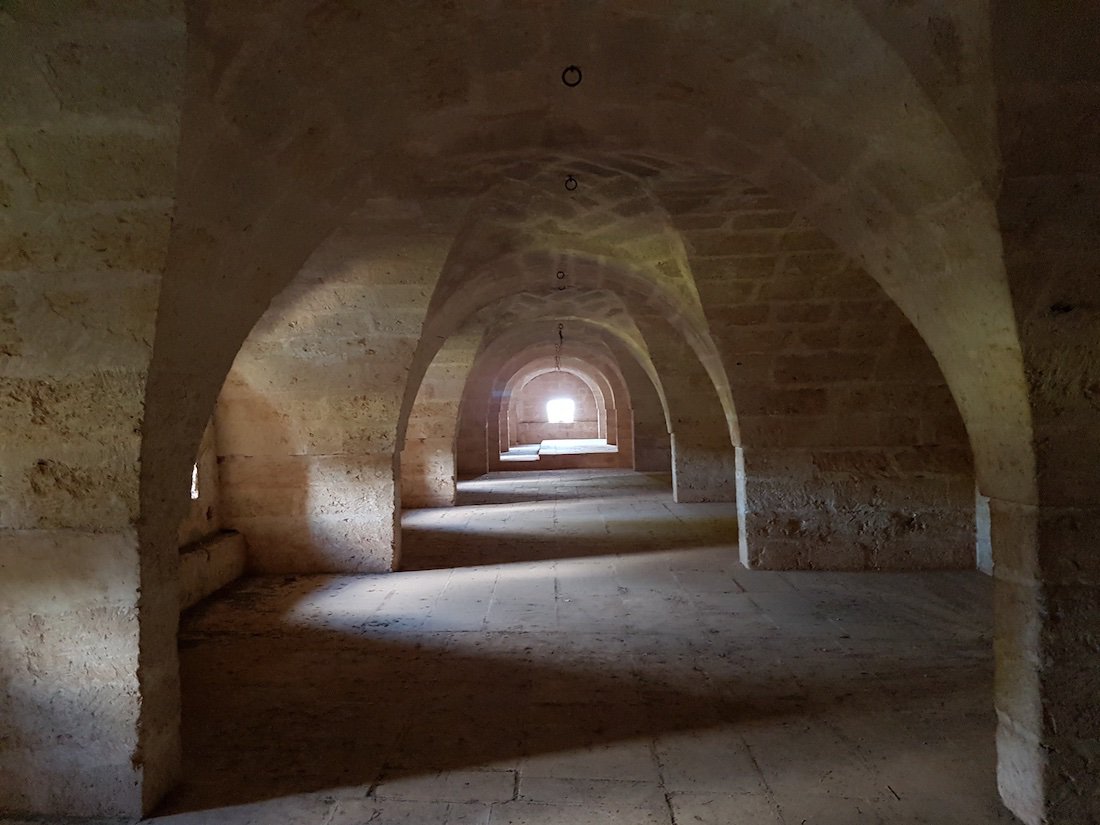 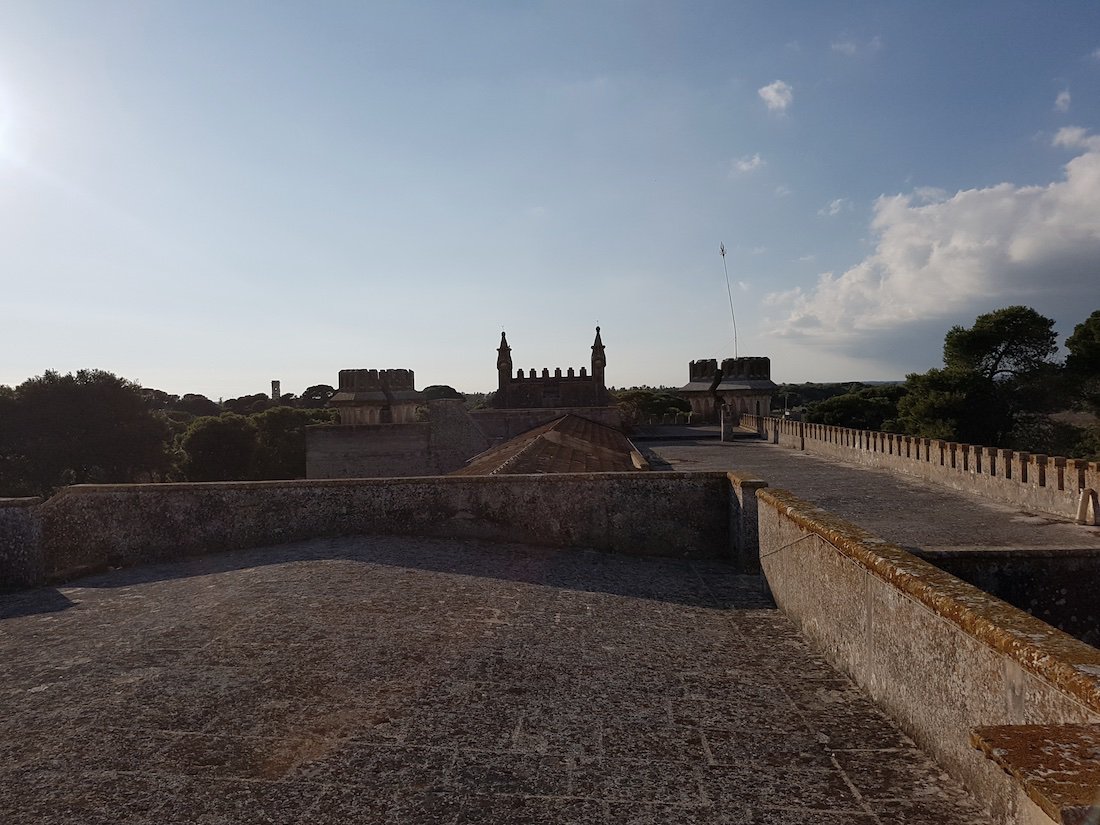 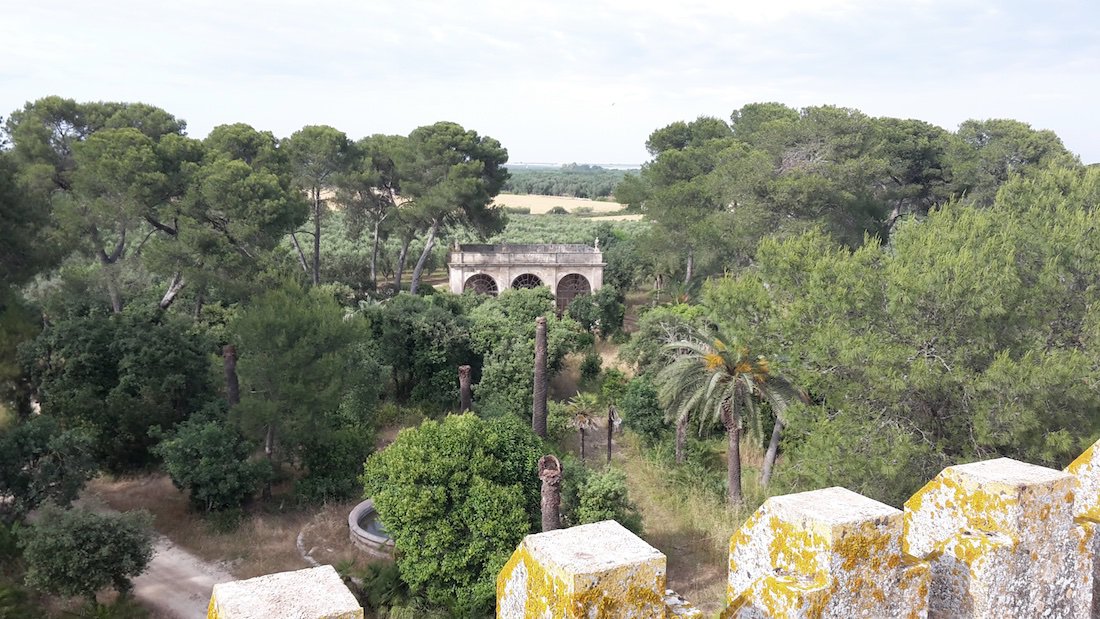 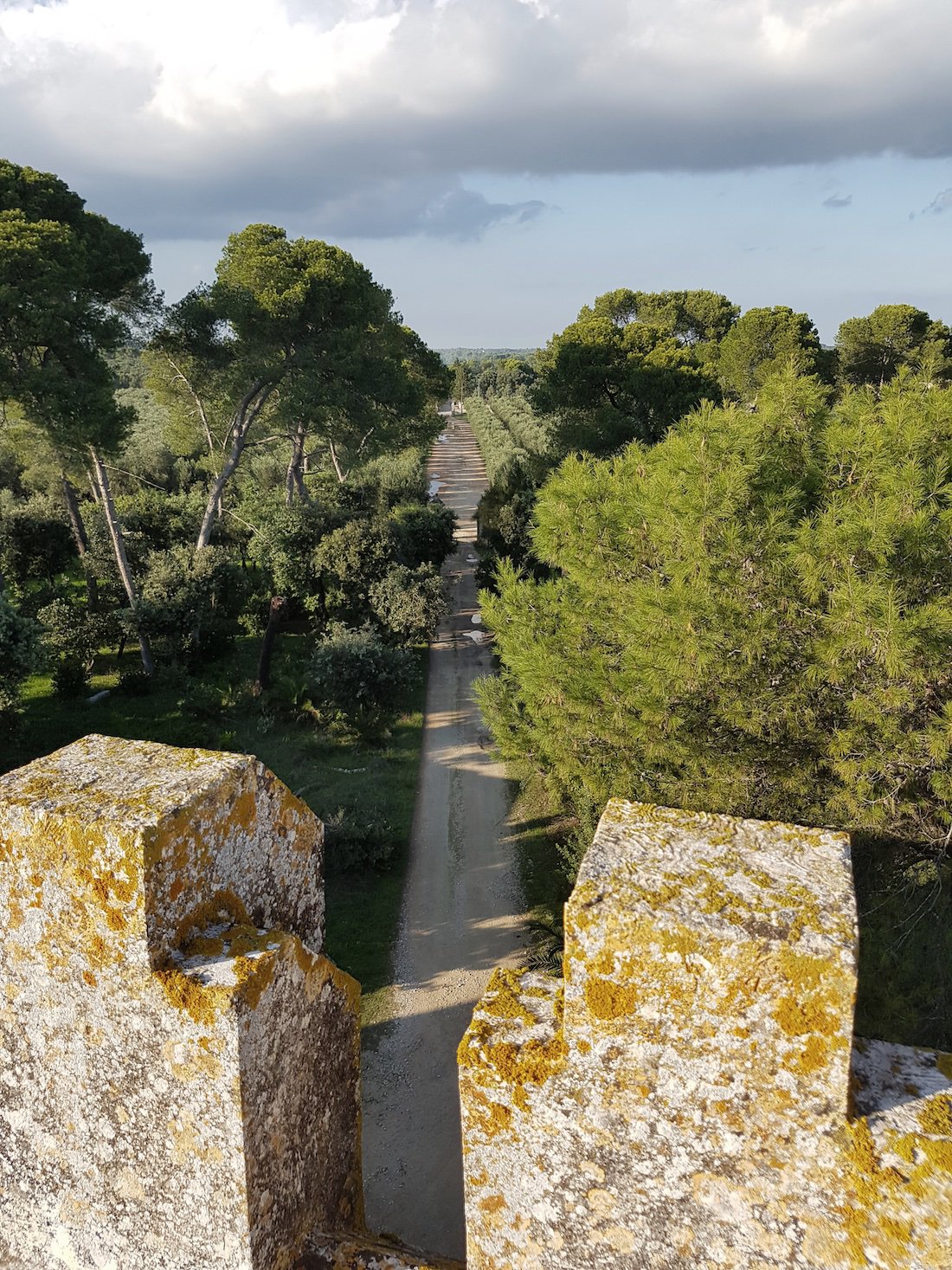 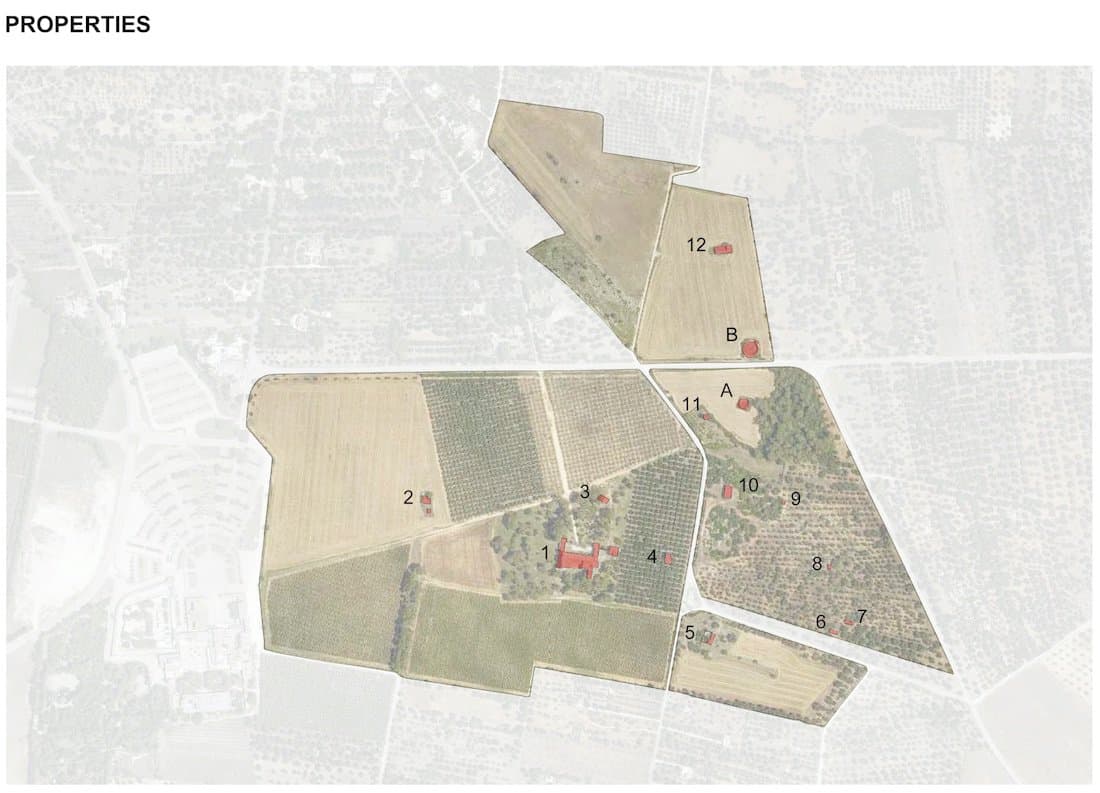 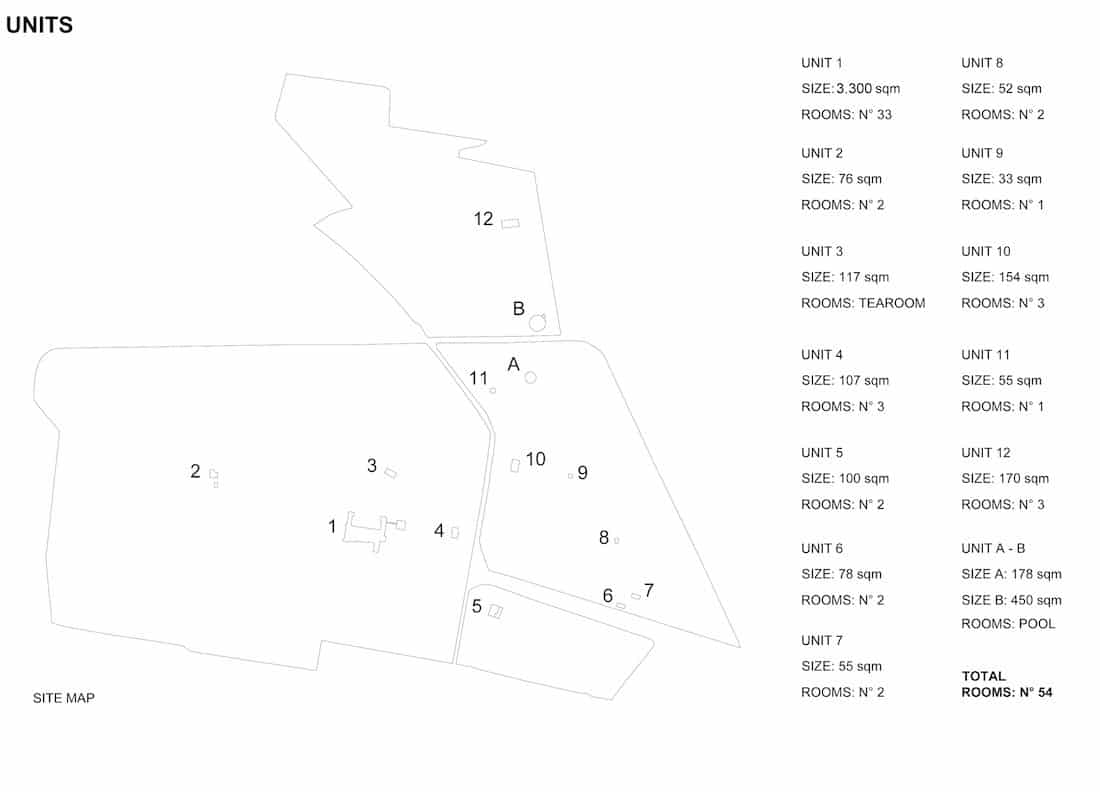 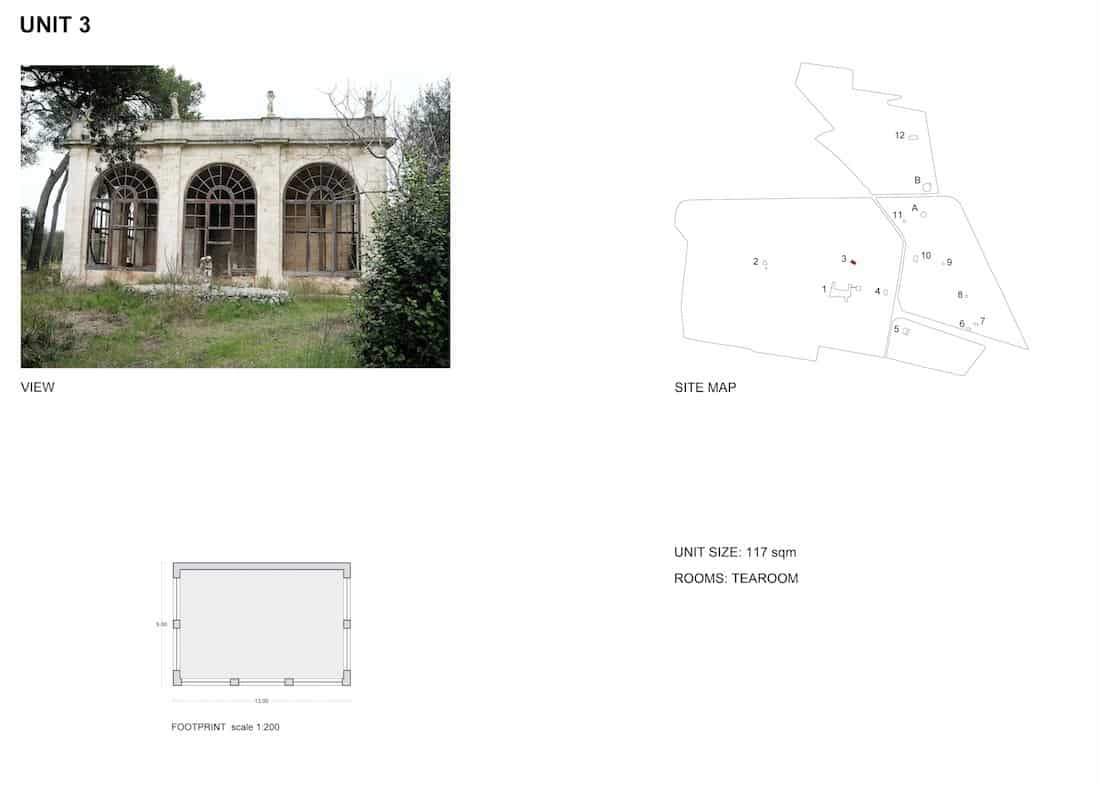 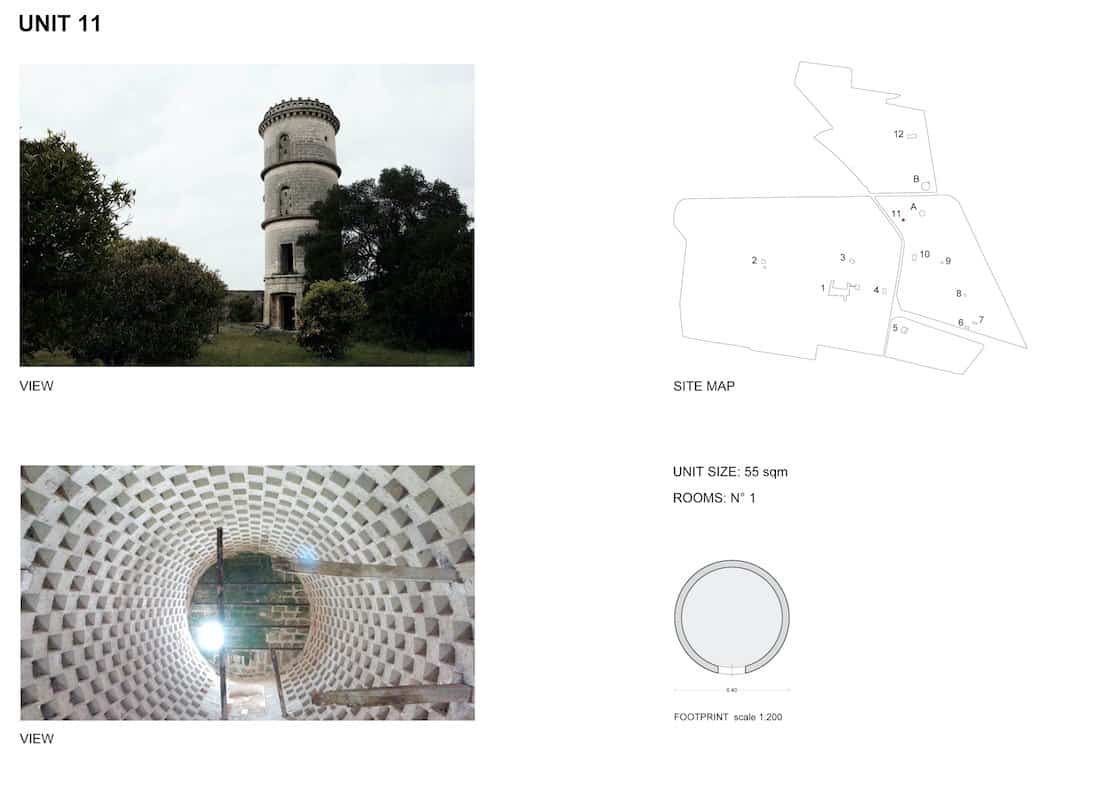 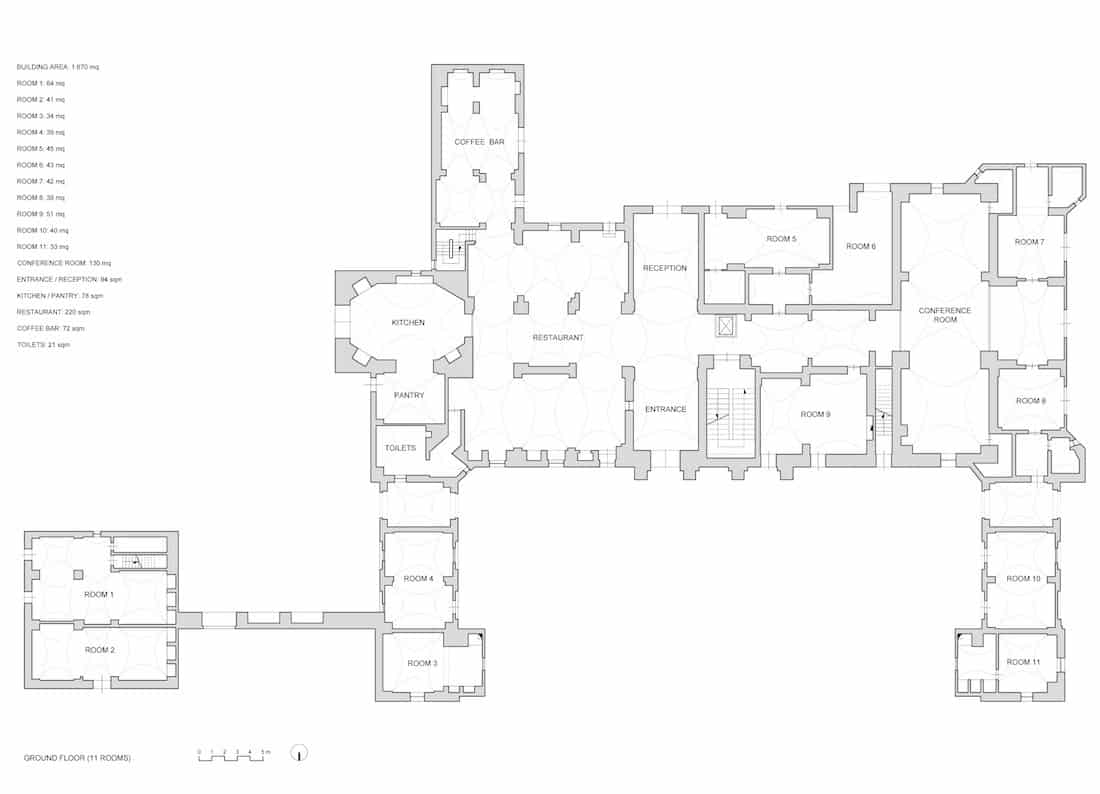 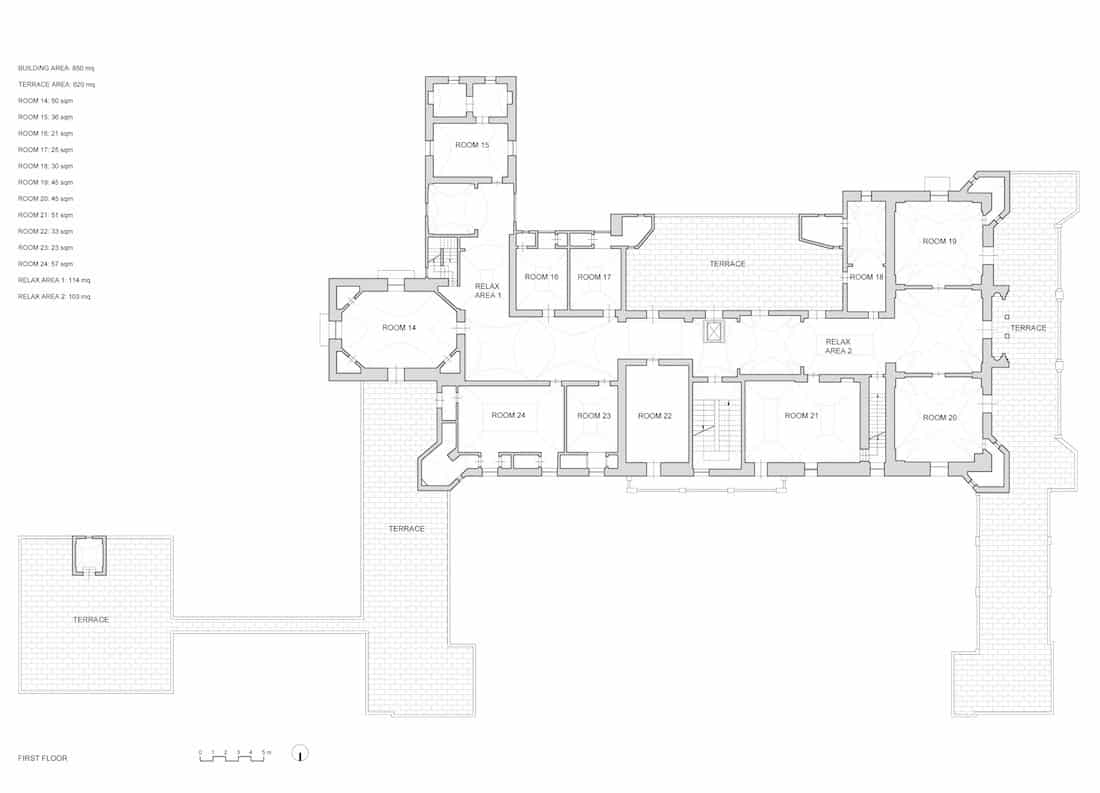 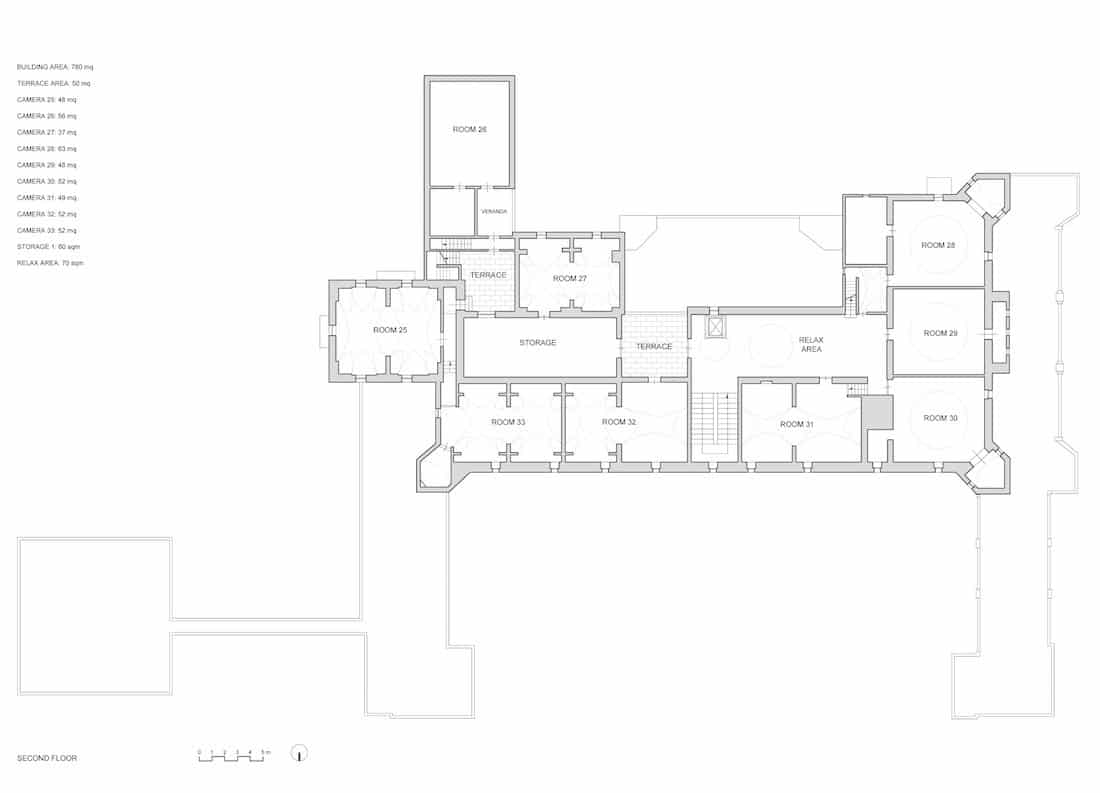 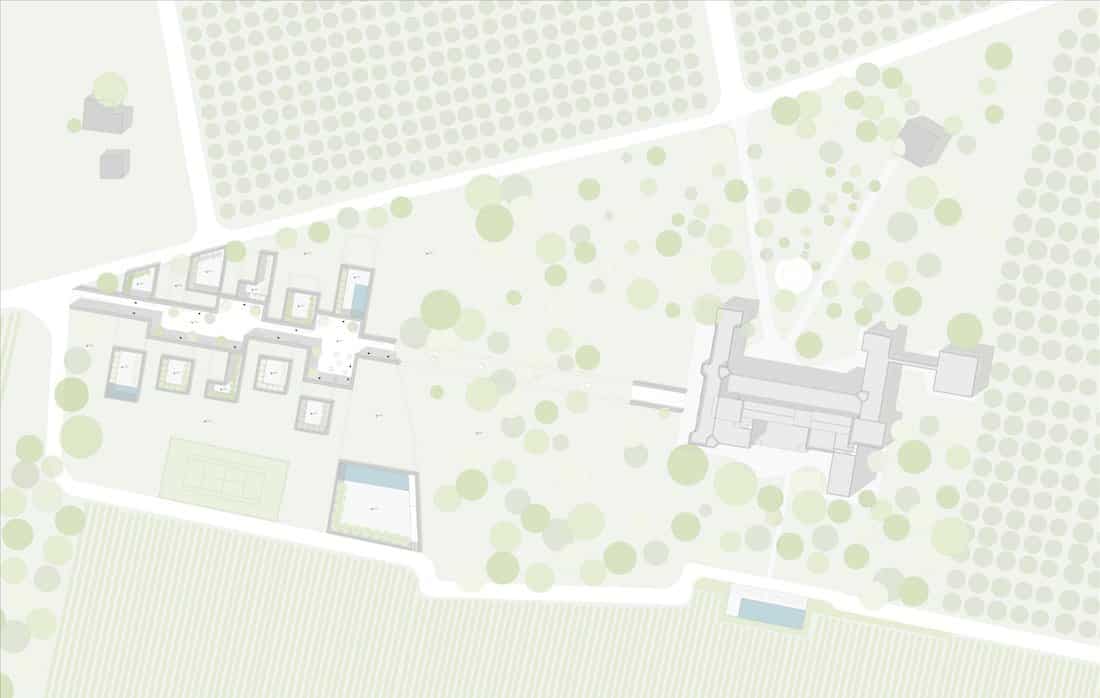 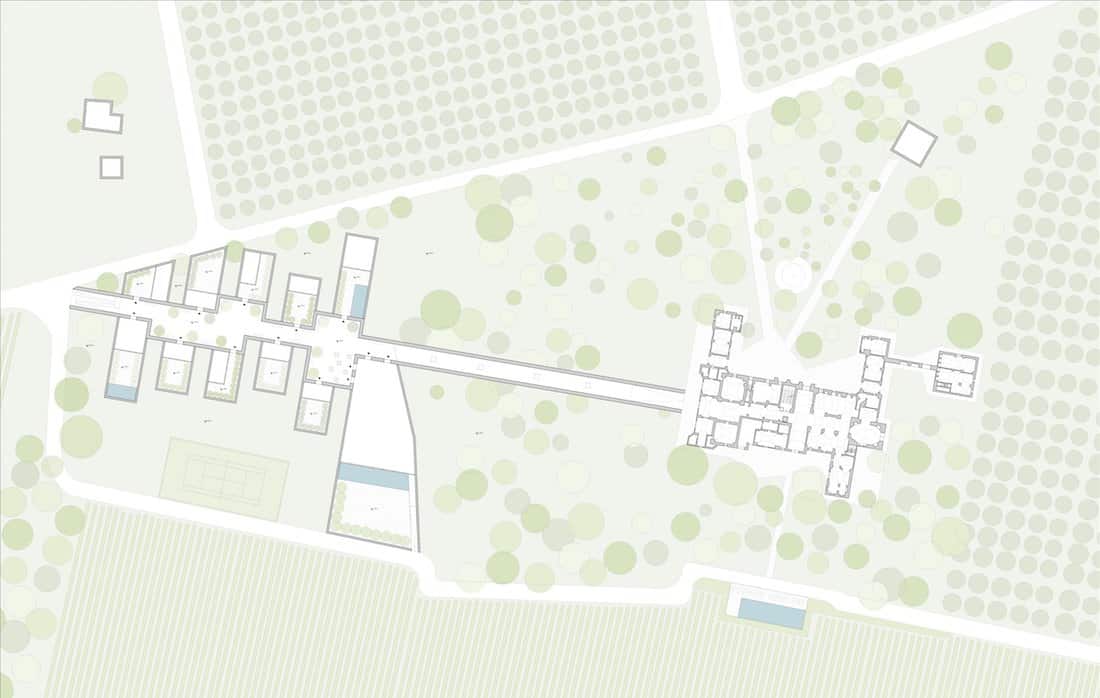 The project lot, located in the Municipality of Oria in the Province of Brindisi, covers approximately 42 hectares with a landscape that features woodland, vineyards and olive groves.
The following are present inside the area:

– A villa with impressive architecture that dates back to the early 20th century, consisting of a main building on three levels, with an extension of approximately 3,300 square metres and two single-storey side wings. Two of the building’s four façades are particularly developed. One contains the main access, while the second overlooks the nearby Sanctuary of San Cosimo alla Macchia, an important spiritual site and pilgrimage destination.
– Independent units characterised by different architectural types (towers, farmhouses, etc.), covering approximately 1,000 square metres around the villa and forming an extensive and developed network of settlements.

The project approach involved the recovery and reinterpretation of the existing main building (villa) and the enhancement of the independent units to increase the property’s accommodation potential.

In addition, with a view to subsequent development that combines history and modernity, an expansion of services and accommodation has been proposed by carving into the rock in a way inspired by early settlements common in the Puglian landscape.