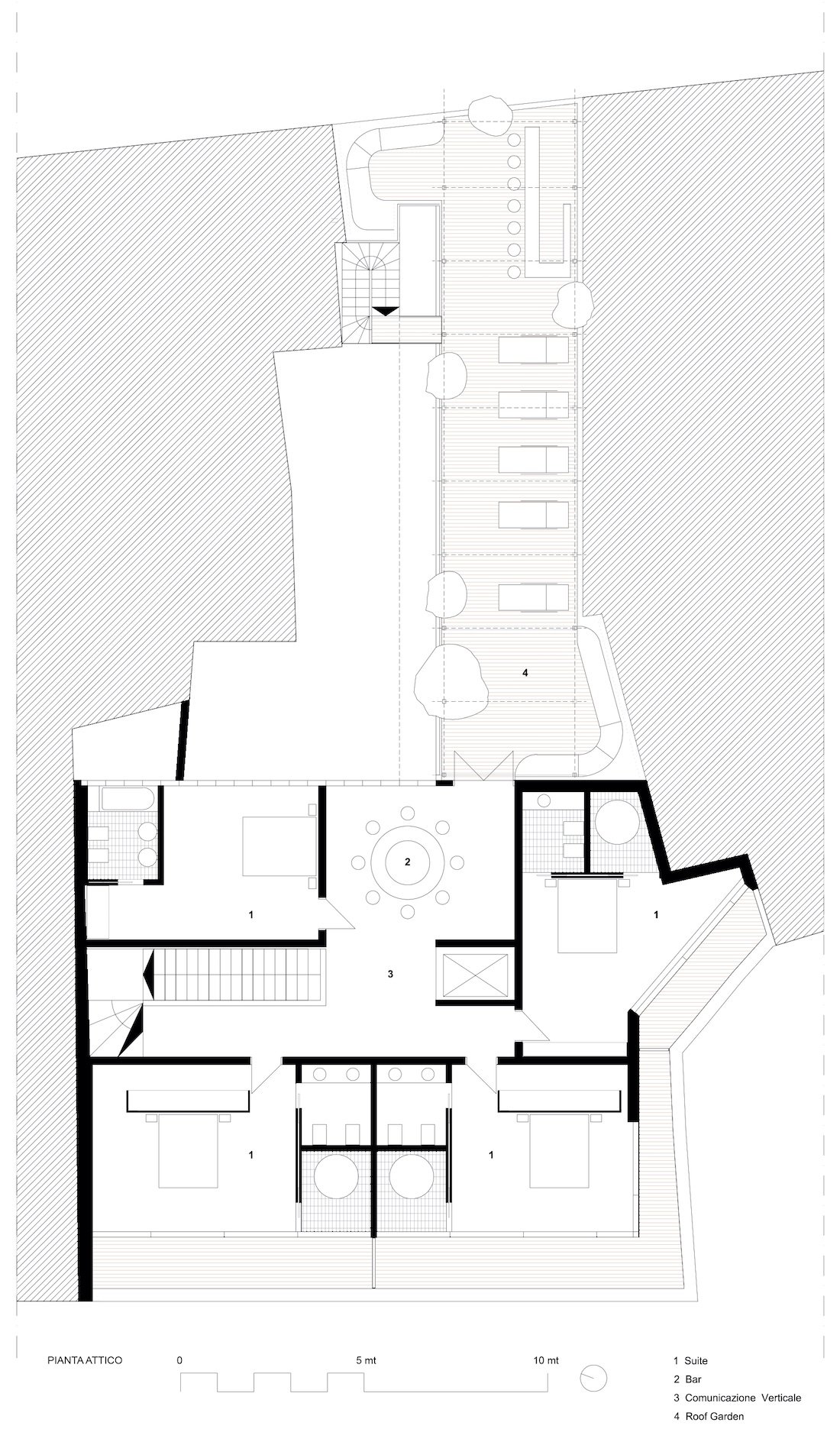 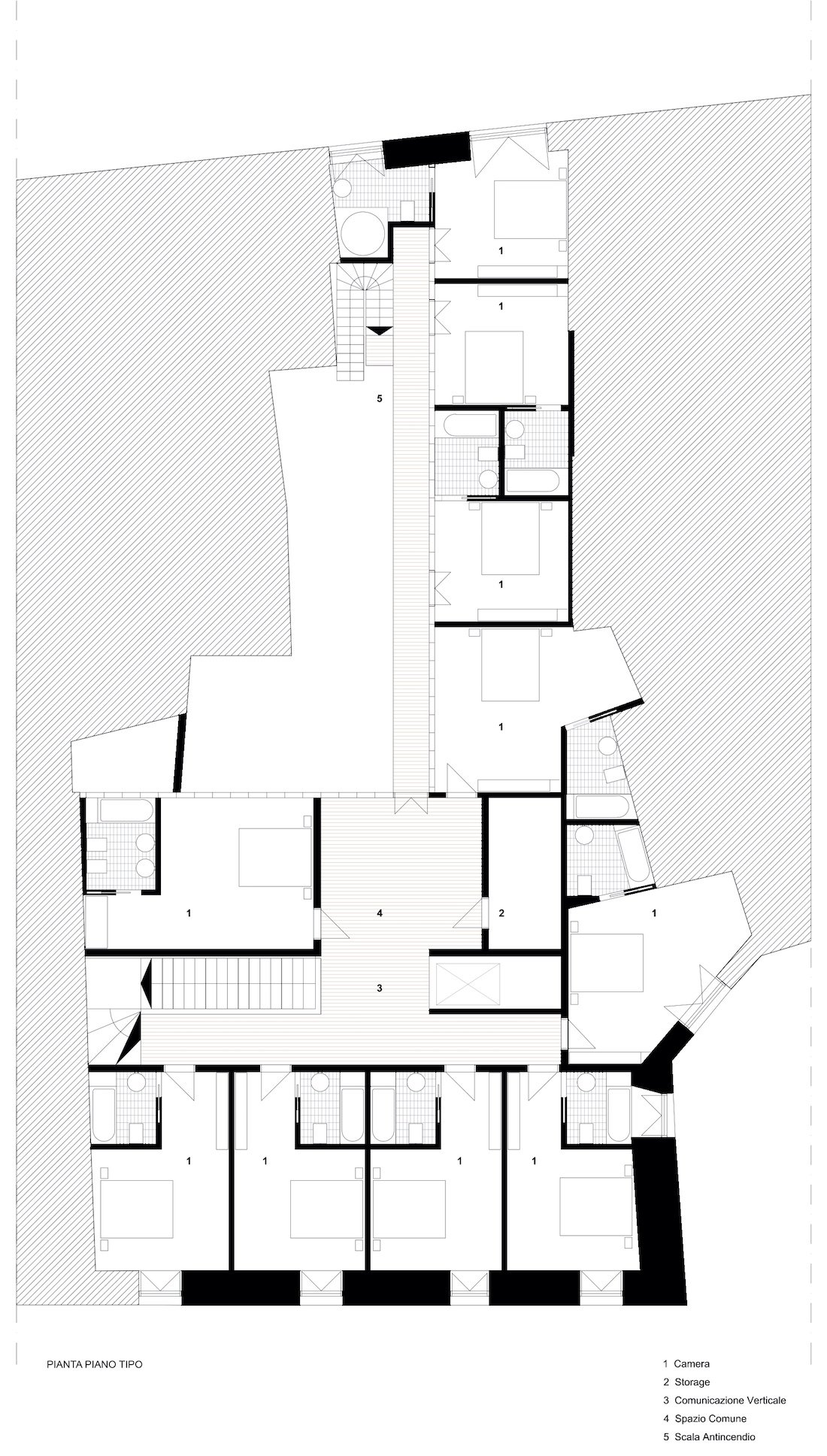 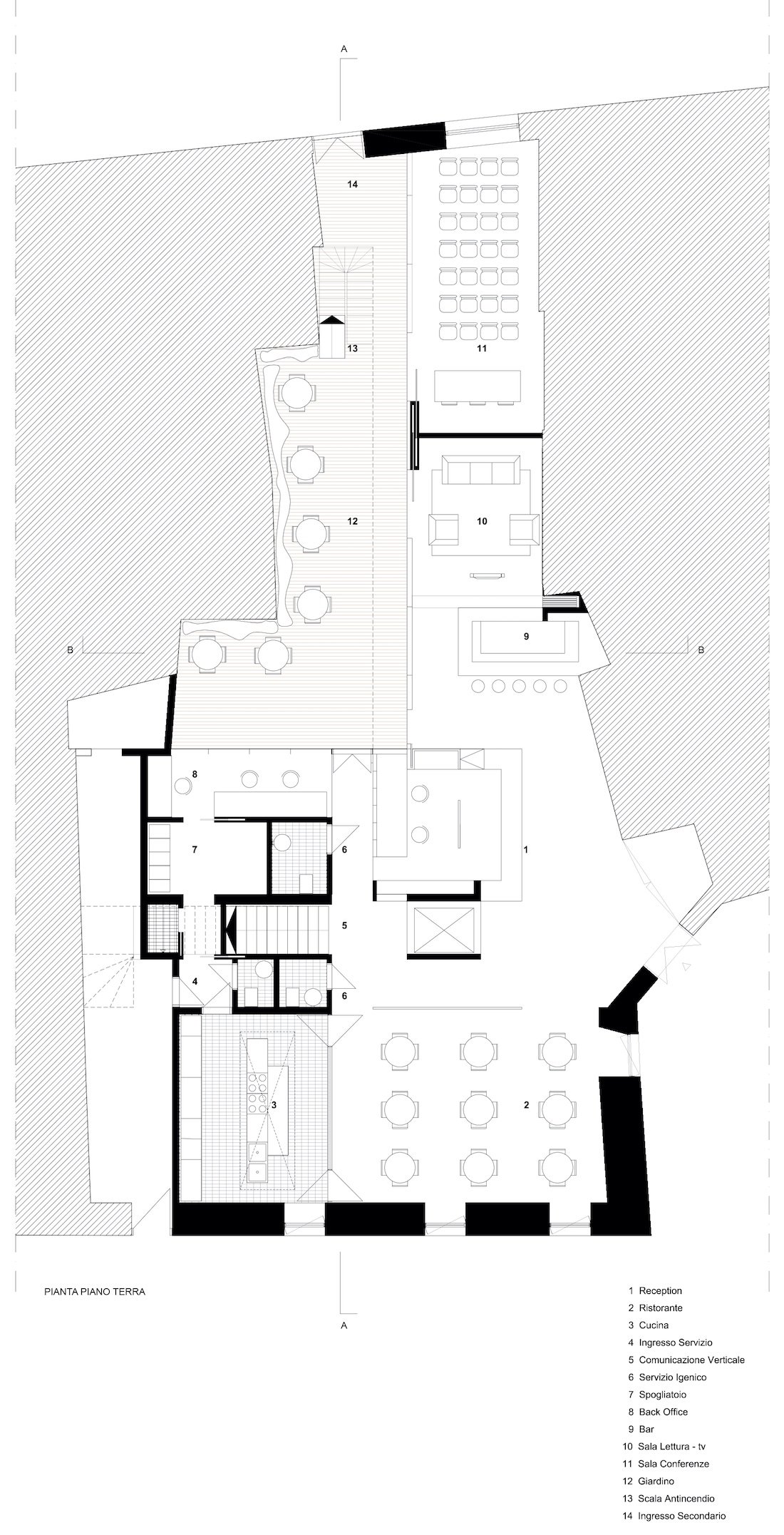 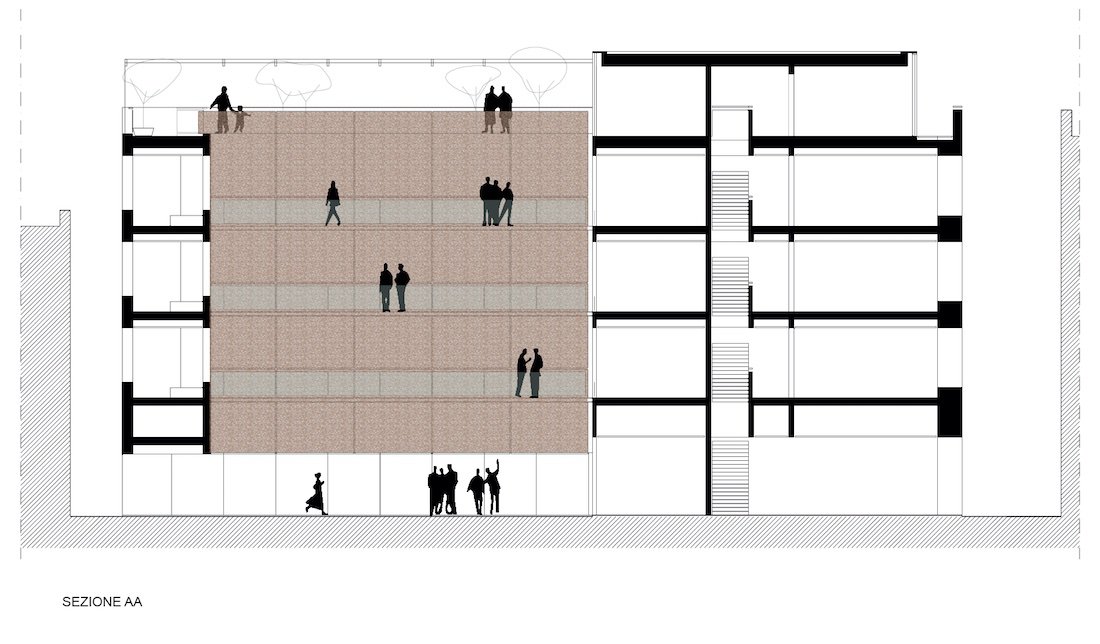 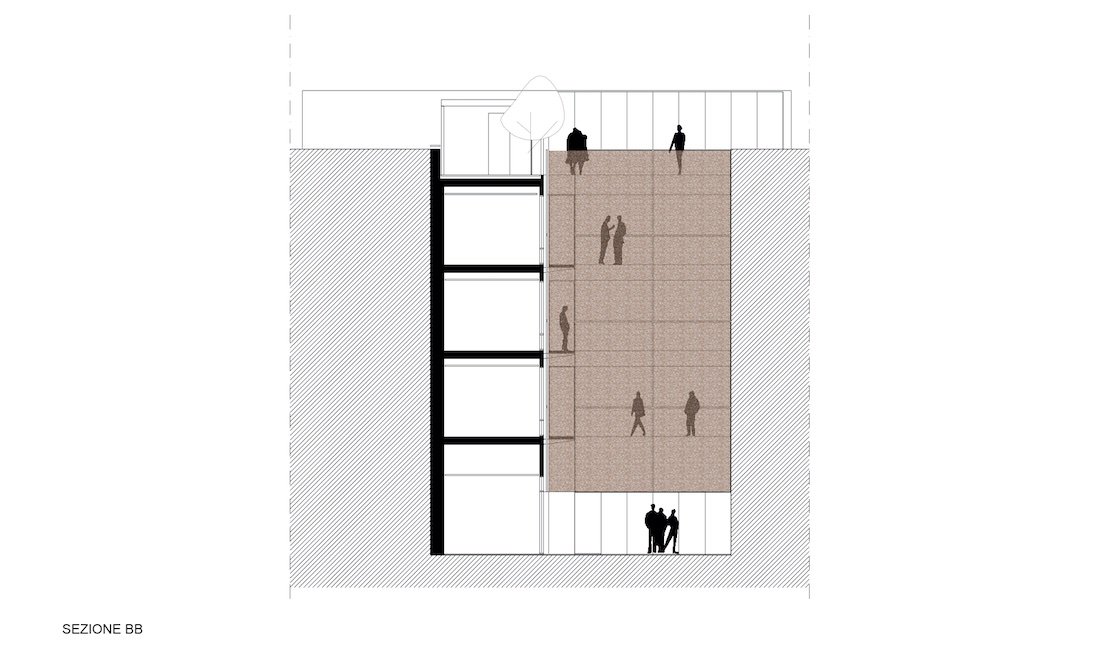 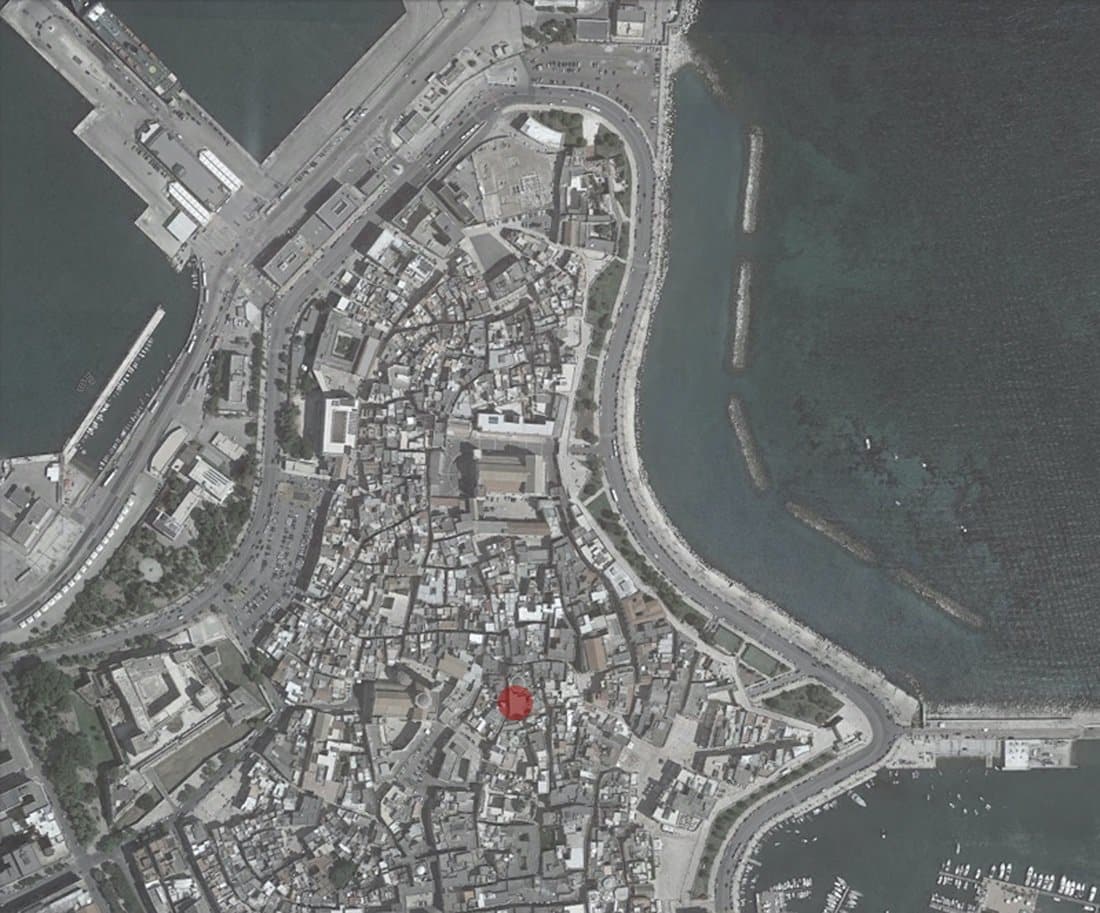 This project involved the conversion of a former monastery dedicated to San Gaetano – located in the heart of the historical centre of Bari just a few metres from the sea – into a hotel. The outer shell was subject to a restoration aimed at giving it back its original appearance. The rooms, services and halls are laid out around a garden, the fulcrum of the project. Inspired by Arab tradition, unmistakable elsewhere in the historical centre, the internal façades facing the patio were to be covered with features reminiscent of mashrabiya, screens that filter daylight from the garden and provide light from the inside at night.